﻿﻿ Rising Food Prices: Why, Who Are Affected, And How To Cushion The Impact? | OFFICE OF VICE CHANCELLOR 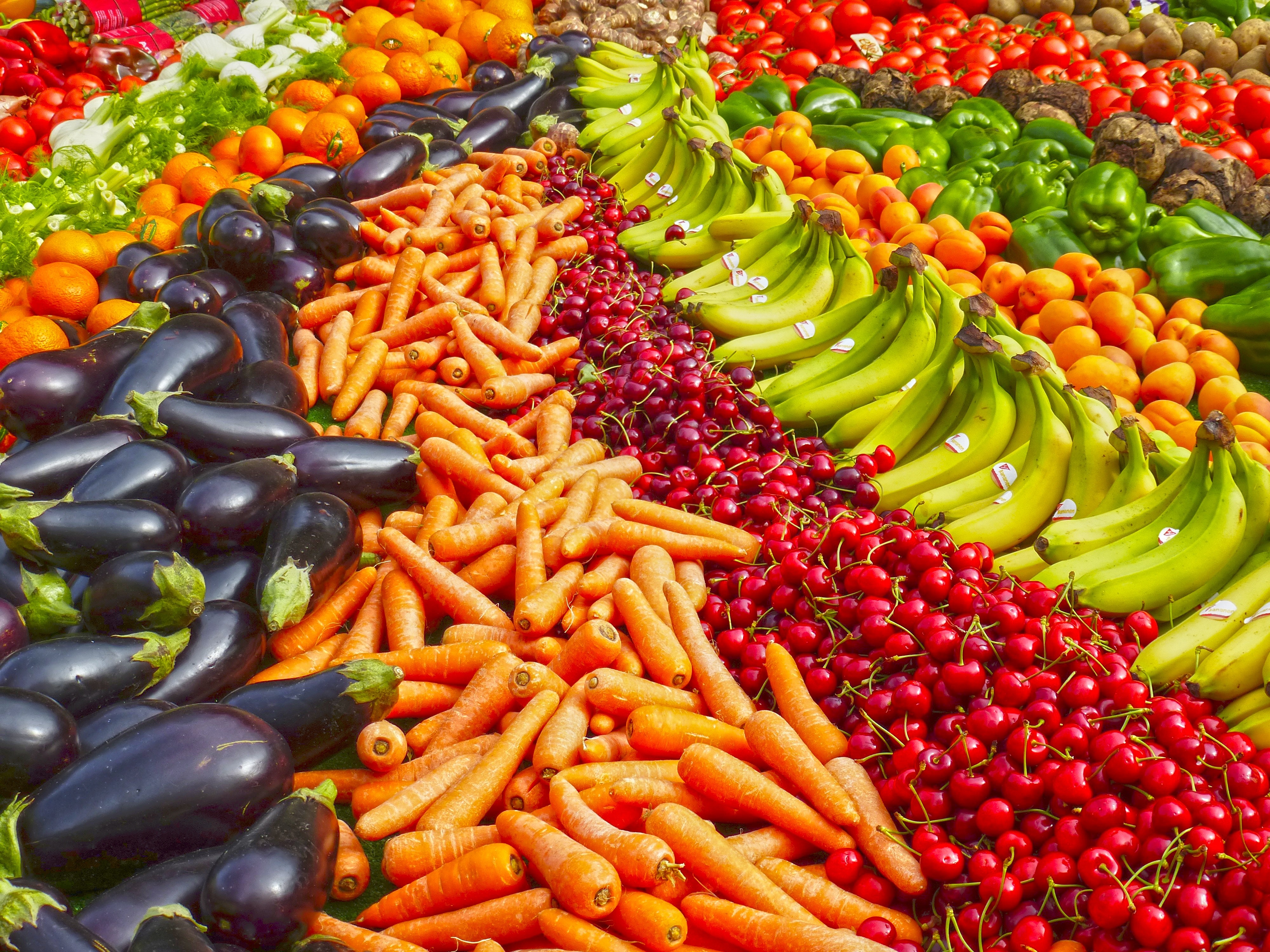 This is common phenomena in the developing economies where the proportion of income spent on food is high compared to the developed economies. In general, based on Engel's law, it is generally observed that as income rises, the proportion of income spent on food falls, even if absolute expenditure on food rises. Thus low-income food-deficit consumers who are faced with rapid food-price inflation have little room to adjust their expenditure patterns away from non-necessary items. An increase in food prices markedly reduces the real incomes of such groups.

Rising food prices affect everyone, but the degree of hardship on specific populations depends on five factors: income levels, the products that comprise a population’s consumption basket, whether they are net food sellers or buyers, the share of food in total expenditure, and the degree of price transmission from world markets to local markets.

These events raise two important questions: 1) what caused food price to increase; and 2) what can we do to reduce the negative impacts of the price increase.

The causes of rising food prices can be broadly defined along two lines; supply-side and demand-side, with some phenomena (i.e. trade policies, energy prices, and supply chain inefficiency) falling into both categories.

In terms of demand-side factors, for a country like Malaysia, the trends in food consumption has been an increase in the consumption of a greater variety and volume of higher value and higher proteins foods (such as meat, fish and milk). This is at the expense of traditional sources of lower quality protein (such as cereals) rather than the sources of traditional higher quality protein. The demand for staple food among the lower quintile of the population, however, still increased as the income elasticity of this group is high. Consumers also demand new food products, new packaging, more convenience, new delivery systems, and safer and more nutritious foods.

To cushion the effects of food crises on food security, policy implications that incorporate sustainable production and consumption, and safety nets ought to be formulated in the developing economies.

In the short run, the governments should expand social protection programs (that is, safety net programs like food or income transfers and nutrition programs focused on early childhood) for the poorest people—both urban and rural. Some of the poorest people are not well connected to the markets and thus will feel few effects from rising food prices. But the much higher food prices could also mean serious hardship for millions, especially poor urban consumers who are net food buyers.

Another potential mechanism to contain food prices and stabilise supply, in the short run, is by stock piling essential food items. When market price increase, the authority could release the essential food items to the market, and vice versa. The mechanism could only work if we have a good warehousing system, good distribution system, good enforcement on unfair trade practices, and good subsidy scheme.

Hitherto low levels of R&D commercialisation and lack of entrepreneurship are a major constraint in achieving productivity growth. Thus, in the long-term, the government should increase its investments in agricultural research and extension, rural infrastructure, entrepreneurship development, and market access for small farmers.