The Mauritius embassy presented the award in recognition of the role played by UPM in various programmes and the good relation between both parties since 1996.

The award was presented by the Deputy Minister of Youth and Sports, Steven Sin Chee Keong, who officiated the Mauritius Independence Day celebration, witnessed by the Mauritius High Commissioner to Malaysia, Issop Patel.

Prof. Aini played an important role in helping students from Mauritius when she held the positions as the Dean of Graduate School, Deputy Vice-Chancellor (Academic and International) and now, as the Vice Chancellor of UPM.

According to Dr. Paramasivam Muthusamy, a researcher in Tamil in Mauritius, the collaboration between UPM and Mauritius began in 1996 with the exchange student hosting and cultural programmes involving 35 UPM students with Mauritius-born families and participation in seminars organised at the University of Mauritius.

"In 1999, UPM organised a one-week programme involving 20 Mauritius youths who stayed with their host families in Malaysia, followed by business and cultural exchange programmes in 2000 which focused on business introduction in Mauritius and Malaysia.

"In 2010, a socio-cultural exchange programme involving 82 Malaysian delegates including 20 UPM students was carried out, followed by the launching of the 'Mauritius Tamil ​​Languages-Culture-Society' book written by me,” said Paramasivam who is also a lecturer in UPM.

Dr. Paramasivam spent 15 years conducting research and collecting data in Mauritius and in Malaysia. The book launch was officiated by the former Mauritian Education Minister. It was also endorsed by the former Prime Minister of Mauritius.

In 2017, Dr. Paramasivam received a recognition award from the Prime Minister of Mauritius for his contribution to the country.

In 1998, Alif Society, an NGO from Mauritius, signed a Memorandum of Understanding with UPM which has since allowed Mauritius students to enrol in undergraduate and postgraduate studies in UPM and pay local fees.

Since 2016, students from Mauritius have enjoyed special privileges and receive a 50 percent discount on international fees. 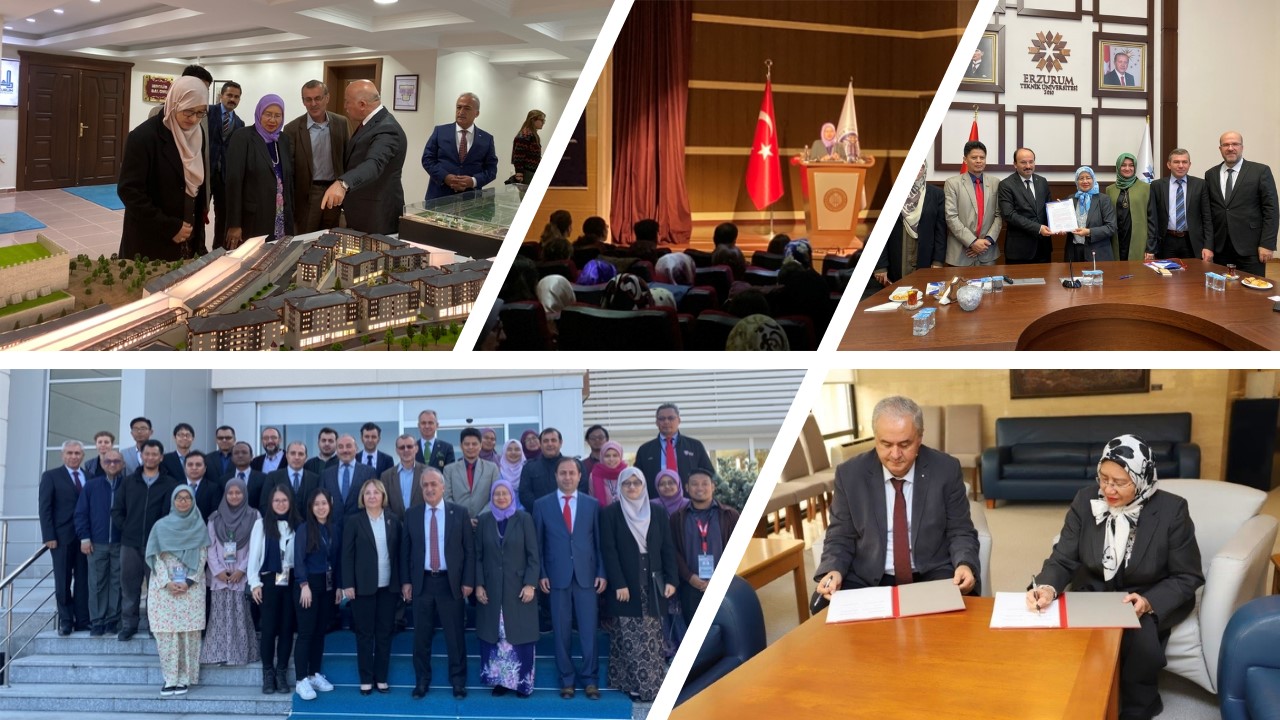 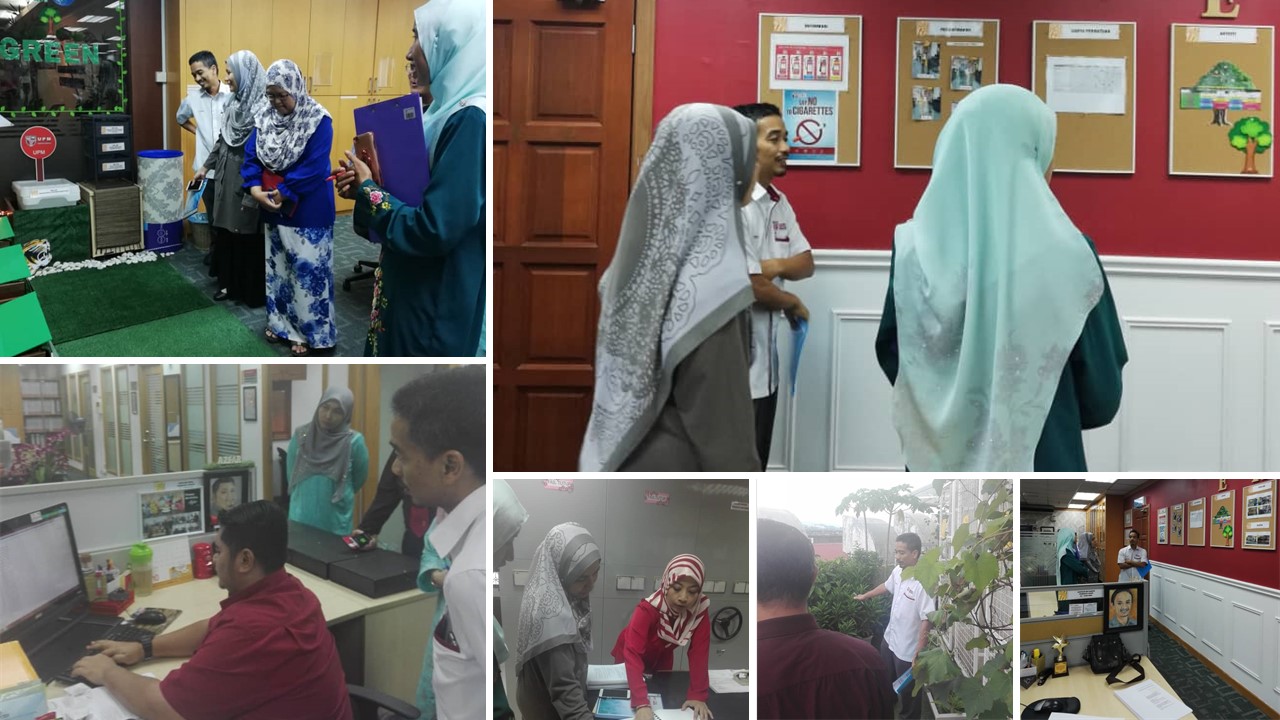